Park at the pullout across from Taconic Trail State Park. Walk downhill to the end of the guardrail. The Tenney Hill Trail trailhead is on the right and provides access to the Tenney Woodland Preserve.
Directions on Google Maps

Secondary parking on Berlin Road
Icons on the map can be clicked to get directions on Google Maps (works best for Parking Icons).

Park at the pullout across from Taconic Trail State Park.
Walk downhill to the end of the guardrail.
The Tenney Hill Trail trailhead is on the right and provides access to the Tenney Woodland Preserve.

The Tenney Woodlands Preserve is a forested gem along the Route 2 open space corridor. The Preserve largely consists of undisturbed second-growth northern hardwood forest, and rises from a low point along Old Bee Hill Road to the top of its very own Taconic foothill — the ‘Tenney Hill’ of the Tenney Hill Trail that traverses the property. It is surrounded on many sides by the Taconic Trail State Forest.

After touring the Tenney Woodlands, a local forester noted that “history is alive on the parcel.” Signs of past land-use are common. A beautifully crafted stone wall indicates a former boundary line between farmland and woodlot. A level stretch dominated by aging paper birches reveals land cultivation dating to the early 1900s. There are several ‘wolf trees,’ as well — large, old trees standing out noticeably amidst much younger ones — which indicate past use as pastureland. (The top of Tenney Hill, in particular, features some fine specimens.)

The Tenney Hill Trail runs between Route 2 and Old Bee Hill Road (also known locally as Bee Hill Road Extension). Along the way, you pass some beautiful sights: the gnarled wolf trees of Tenney Hill, the steep drop of a cliff edge, and — as you meander down a southeast ridge line, surprising views into the adjacent tree canopy. A quick descent towards the trail’s end brings you the more familiar sight of the same trees, their canopy now overhead. 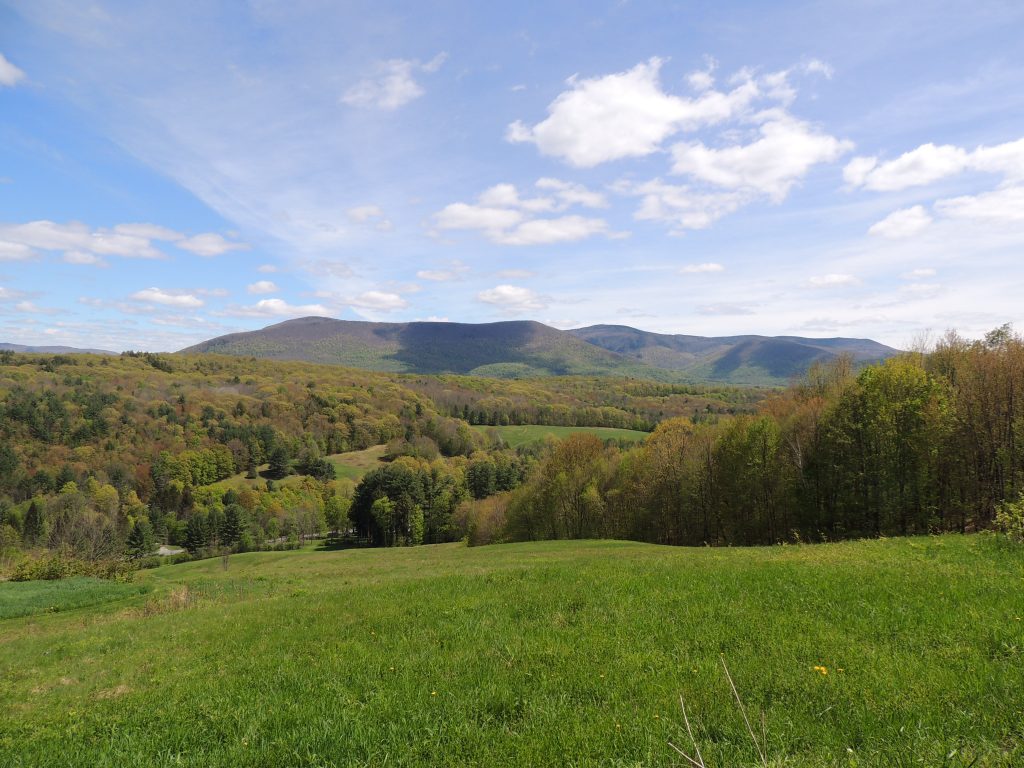 This parcel was gifted to WRL by the Sarah and Gail Tenney, descendants of Judge Sanborn Tenney, who began purchasing land in the foothills during the early 1900s for preservation and agriculture. Much of the adjacent Commonwealth-owned land once belonged to the Tenney Family.


Download Maps and Other Documents for Tenney Woodlands Preserve